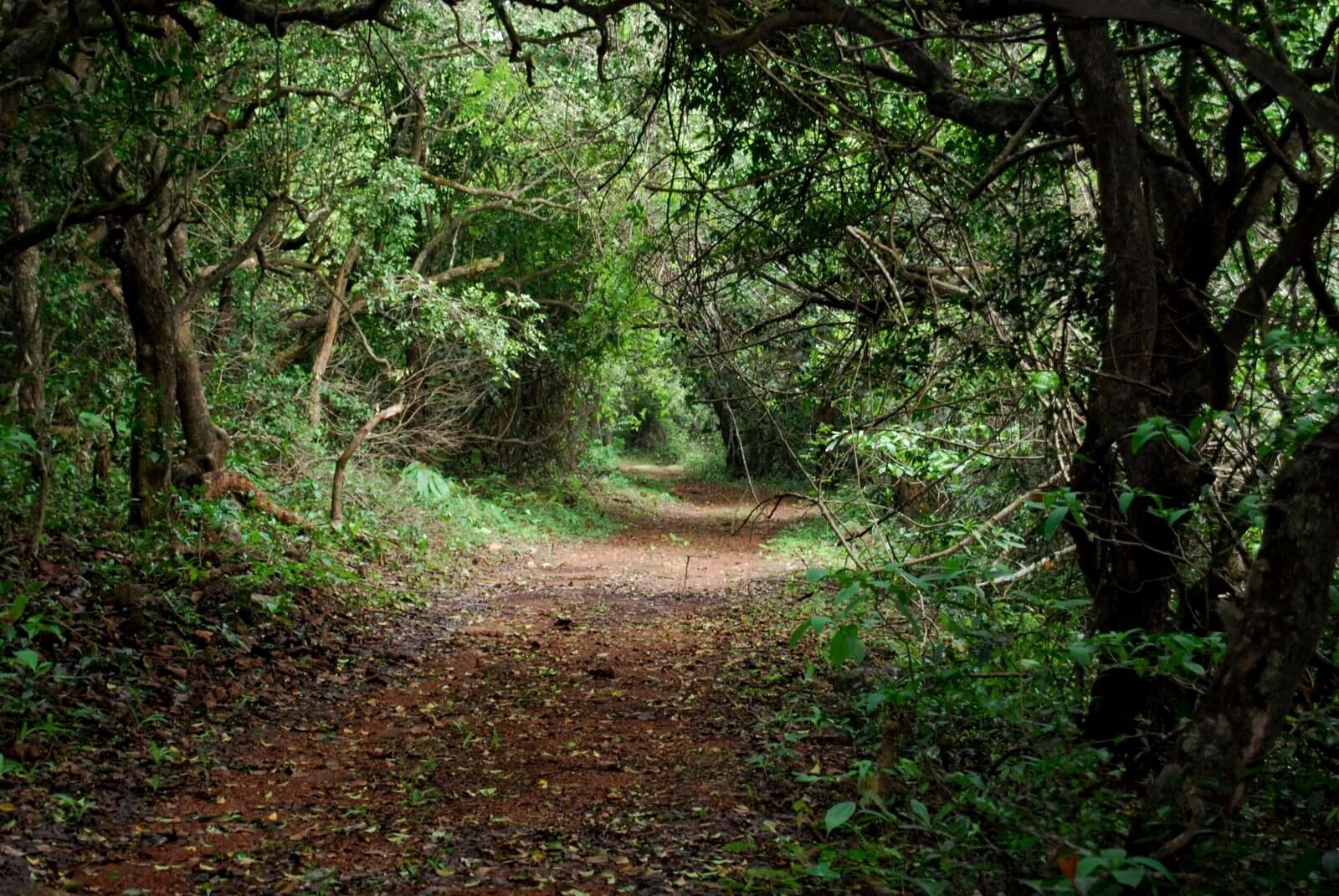 Phasand is located in Murud and Roha Talukas of Raigad district in Konkan region, with a coverage Area of 52-sq-km. Phasand wildlife sanctuary is the famous wildlife sanctuary. The sanctuary represents a Coastal Woodland Ecosystem of Western Ghats, which makes the habitat very rich and offers highly peaceful atmosphere to the visitors. Situated in the state of Maharashtra near the Konkan coast, Phansad is 140 km from Mumbai.

The sanctuary once served as the private hunting ground for Siddi Nawab Murud-Janjira state. The Nawab constructed roads and water bodies within the forest. The ruins of the Siddi Nawab’s bungalow at Kesauli offer a splendid view of the Kashid beach. A temple of the Dhawir Vardhini who is revered by the Aajri tribals is located inside the reserve.

The sanctuary offers a perfect option for all nature lovers, visit anytime between October to April for a truly pleasant experience accompanied by wonderful weather. In order to preserve the rich biodiversity of the region, the forests were declared as wildlife sanctuary in 1986.

The gentle Hills of the Phansad Wildlife Sanctuary are positioned in between the northern Sahyadri range and the western coast of India. The sanctuary represents a coastal woodland ecosystem of Western Ghats, which makes the habitat very rich and offers a serene experience to visitors.

The sanctuary is popular destination for trekking and birding. Those keen on trekking can explore a nature trail located at Supegaon and visit the Nature Interpretation Centre at Majgaon. There are 4 major nature trails (approx 12km each) in the sanctuary, passing through various habitats, providing an opportunity to experience the wild life. The coastal woodland ecosystem of the Western Ghats can be found in the sanctuary.

A trek through the sanctuary provides the chance to spot sambars, barking deer, panther, wild boar and hyenas. Giant Indian squirrel is a major attraction of the sanctuary. Leopards can also be spotted in the sanctuary.

Some of the plants which are found in the Phansad Wildlife Sanctuary are Ain, Kinjal, Teak, Hirda, Jamba, Mango, Ficus and many more. Approximately there are 164 species and 25 types of animals, different types of snakes can be found here. In Sanjay Gandhi National Park (Borivali- Mumbai) about 150 types of butterflies are found. Similarly in Phansad jungle about 90 different types of butterflies are observed. Butterfly found in north-west India are also seen here.

A splendid place for nature lovers, Phansad Wildlife Sanctuary has one of the densest populations of wildlife around Mumbai. Though the sanctuary boasts of several species of fauna including leopards, it is more known for its birds, both resident and migratory

Popular for its feathered residents, the sanctuary houses over 720 species of flora and 279 species of fauna that include mammals, birds, snakes, butterflies, etc. Spread over just 52 sq km, the sanctuary is one of the lesser visited sanctuaries in the country. Nonetheless it offers a lot in terms of biodiversity for nature lovers and photographers. Phansad is also home to over 31 species of snakes that includes Russell’s viper, Indian rat snake, Indian rock python, etc.

The hills found in this region are quite similar to the ranges of the Western Ghats, though these are not directly connected to them. The forest of this sanctuary consists of mainly of moist teak trees, the southern part of the forest is mixed deciduous and the western coast is semi-evergreen. The south-western part of the sanctuary has plots of mangrove vegetation. Some of the plants which are found in the Phansad Wildlife Sanctuary are Ain, Kinjal, Teak, Hirda, Jamba, Mango, Ficus and many more.

Some of the flora and fauna species are restricted to this region of Raigad only. In the Phansad Wildlife Sanctuary , wild boars can be seen digging up roots. Limbless amphibians called caecelians can be seen easily and white-bellied Sea Eagles are seen soaring above high.

The Phansad Wildlife Sanctuary is the coastal woodland ecosystem a varied species of insects are also found in this sanctuary in Maharashtra.