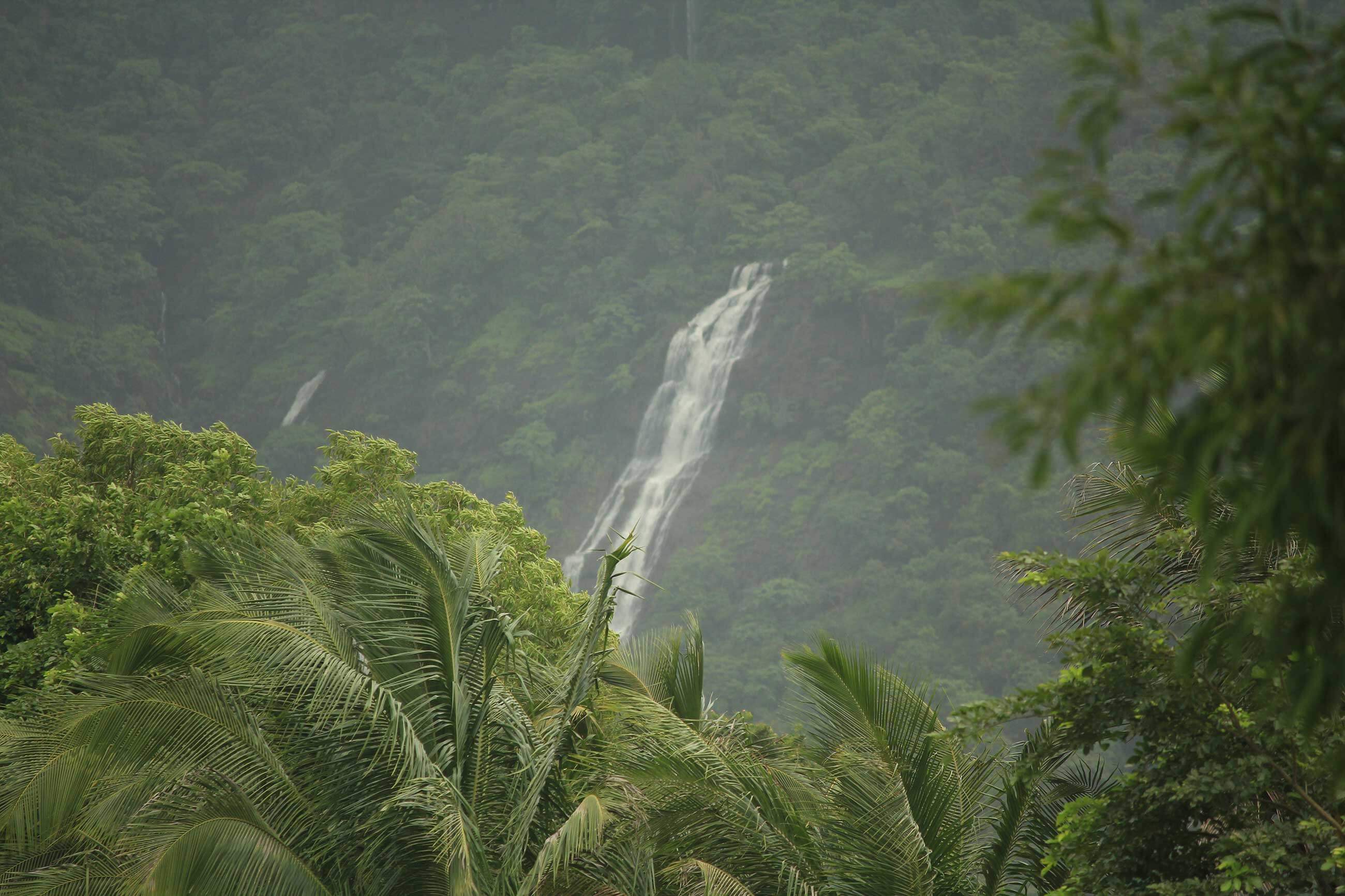 Places to see around Karjat

With rich natural heritage the landmark sightseeing places such as Assal dam, Ulhas valley, Kondeshwar temple, etc. are quite popular among the locals as well as the visitors. Of late, there’s also been an added incentive to the tourism business of Karjat, as prominent film studios and shootings have also established and taken place in the region respectively.

Morbe Dam, about 10 km west, is a good place for boating and the perimeter of the dam is a nice place for a leisurely picnic. Some scenes of the Oscar winning movie, Slumdog Millionaire and the song ‘Lean On’ have been shot in Karjat.

Three trekking trails are considered to be the most popular among adventure seekers — Chanderi Fort Trek, Matheran Trek via Rambagh Point and Peth Fort Trek. Monsoons are the best time of the year for those seeking adventure. White water rafting is done on the higher sections of river Ulhas. July to September are the best months to go white-water rafting here. The best place for most of these sport starts from Kondana village, about 15 kms away from Karjat.

It is a great place to picnic with your family and friends or go hiking and rock climbing. The must-see places in Karjat are ND Studios, Ulhas Valley and River, Bhor Ghat, Kondana Caves, Bhivpuri Waterfalls, Bahiri Caves and Peth Fort. Excavated in the first century BC, a group of 16 Buddhist caves were used by monks for their stay during the monsoon months. The caves consist of sculptures, chaitya, vihara and stupa. Kondana is among the several rock-cut Buddhist temples found in Maharashtra.