Guests at Faagun Orchha Haveli can do the following activities:

We also arrange special activities only for Faagun guests like:

Orchha is a town of great historical significance. Located in the heart of Madhya Pradesh and on the realms of Betwa river, this small town, attracts several tourists from all across the world. The aesthetic amalgamation of luxury and the bliss of nature makes Orchha one of the best place for leisure and amusement. Orchha has a relaxing aura unlike other major cities of India. Tourists flocking to Orchha, club their visit here with a trip to Jhansi (16 km away) or to Khajuraho (170 Km away). Orchha still holds the grandeur of a princely town.

Places to visit in Orccha:

JenJon is an outcome of over 30 years of combined senior management professional experience in Indian and Multinational organizations. The creators of JenJon aim to make it a game-changer in the Indian hospitality sector.

What makes us different 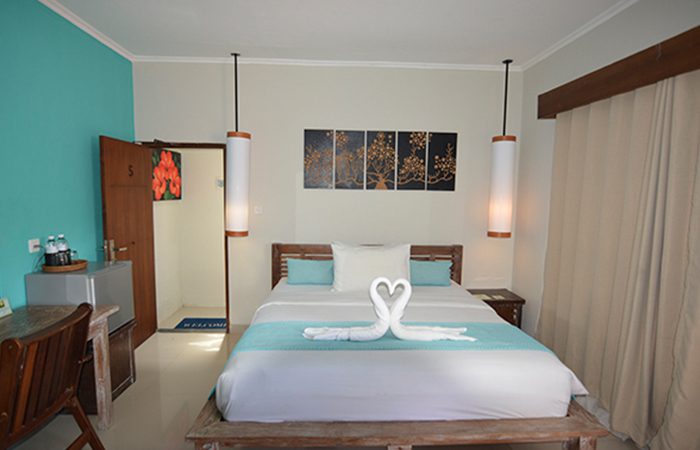 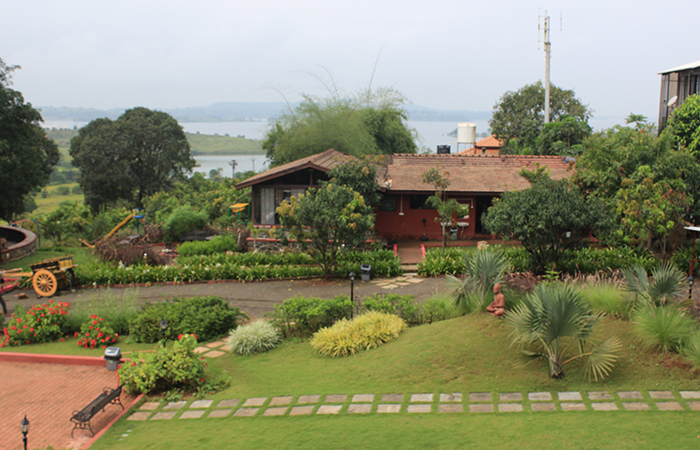 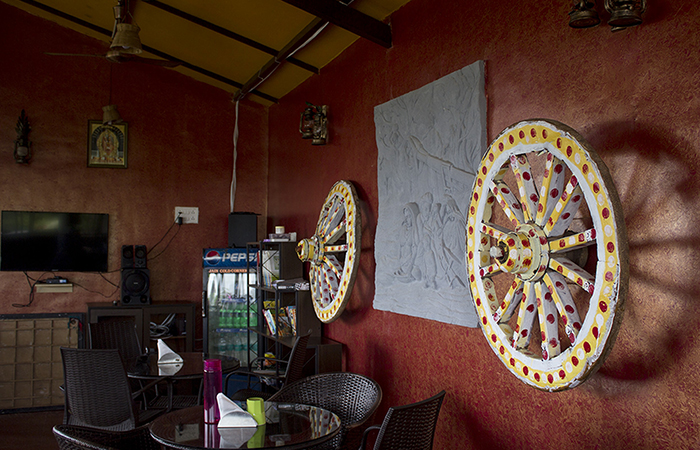 Select Travelia Theme and receive a discount by e-mail.

Start planning your long-awaited vacation with us. We offer thousands of destinations and have a wide variety of hotels so that you can host and enjoy your stay without problems. Book your trip now with travelia.com.